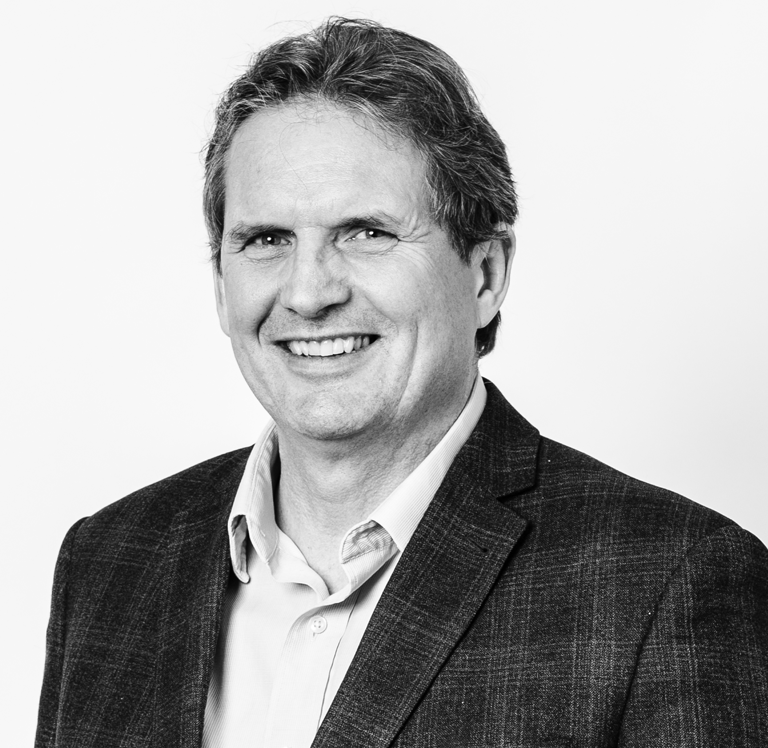 Stephen B. Nelson is a third generation Alberta lawyer, following in the footsteps of his father and grandfather.

He received his JD from Gonzaga University in1984 and was admitted to the bar in 1985.

He enjoys playing basketball with his grandson Atticus as well as mountain climbing which he has done on 4 continents.