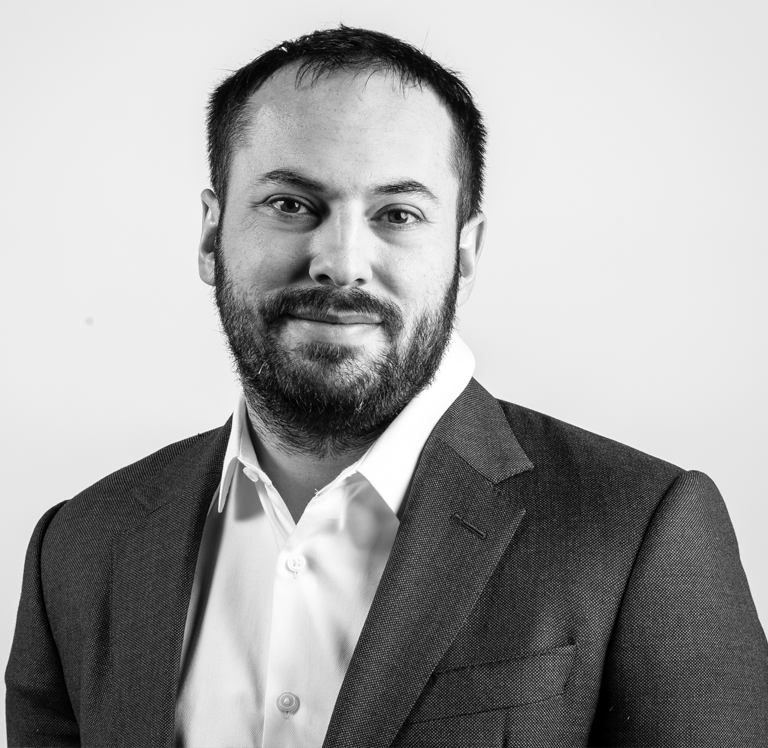 Devin was called to the Bar of England and Wales in 2017 and was called to the Bar in Alberta in 2020. Born and raised in Calgary, Devin has spent the past 13 years working and studying in England, Ireland, South Korea, and Montreal. In England Devin taught criminal law and tort (personal injury law) and worked in a prestigious central London immigration law firm. Having undergone intensive advocacy training at the English Bar, Devin now intends to develop a criminal defense and personal injury practice that serves members of the public in the Province of Alberta.

Devin returned to Calgary in July 2019. He successfully completed his Articles, learning the ins and outs of criminal law from Timothy E. Foster, Q.C and all there is to know about personal injury law from Stephen B. Nelson.  During his articling year Devin successfully defended clients charged with criminal offences in Provincial Court, and assisted numerous clients get financial compensation for injuries sustained from slip and falls, motor vehicle accidents, and other injuries that were caused by the negligence of a person and / or a corporation. Devin is on the Alberta Legal Aid list of lawyers and frequently appears for clients in criminal and family law courts.

Working alongside the lawyers of Nelson & Nelson, Devin now intends to build a law practice that serves the people of Alberta. Devin’s main focus is to help ordinary people stand-up against the powers to be: defending people in criminal court, taking on large corporations, and holding governments and the police accountable when they have done wrong.